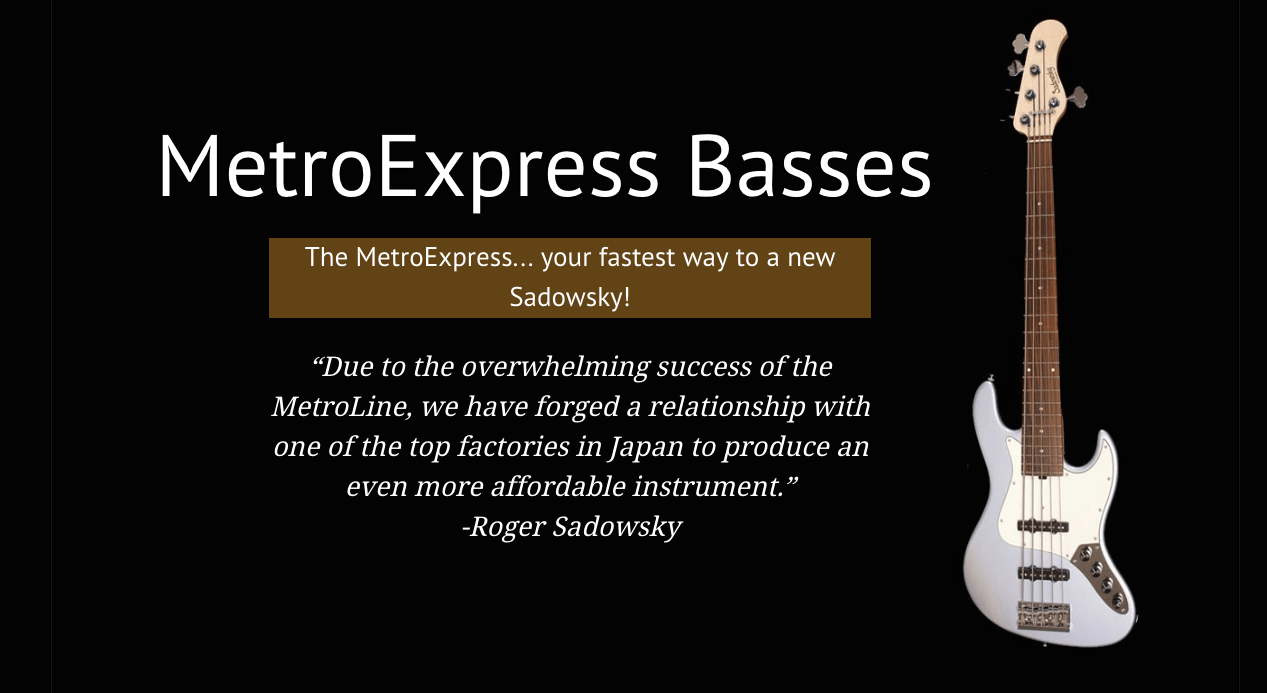 Roger Sadowsky has always been committed to making the highest quality instruments regardless of price point.

In 2003, 10 years after his internship at Sadowsky Guitars, Yoshi Kikuchi began production of the Sadowsky MetroLine in Japan. With Roger's exacting standards in mind, Yoshi recruited a team of veterans from the Japanese guitar industry to make an affordable line of Sadowsky instruments under his direct guidance and supervision.

Over the past 15 years, Roger and Yoshi have established the MetroLine as the premier line of basses made in Japan.

Due to the overwhelming success of the MetroLine, we have forged a relationship with one of the top factories in Japan to produce an even more affordable instrument. Roger and Yoshi have spent the last 18 months working with the factory's production manager, challenging him to make a bass worthy of the Sadowsky name.

Your fastest way to a new Sadowsky!

The MetroExpress is guaranteed to weigh less than 8.9 pounds, for a true Sadowsky lightweight experience.

Roger's commitment: "Since 1979, we at Sadowsky have earned a reputation for building some of the highest quality basses  anywhere in the world. While there are certainly cheaper places in Asia to manufacture instruments, the level of workmanship available to me in Japan—combined with Yoshi's commitment to quality—made my decision very clear. I will not compromise when it comes to quality, performance, integrity, and service." — Roger Sadowsky 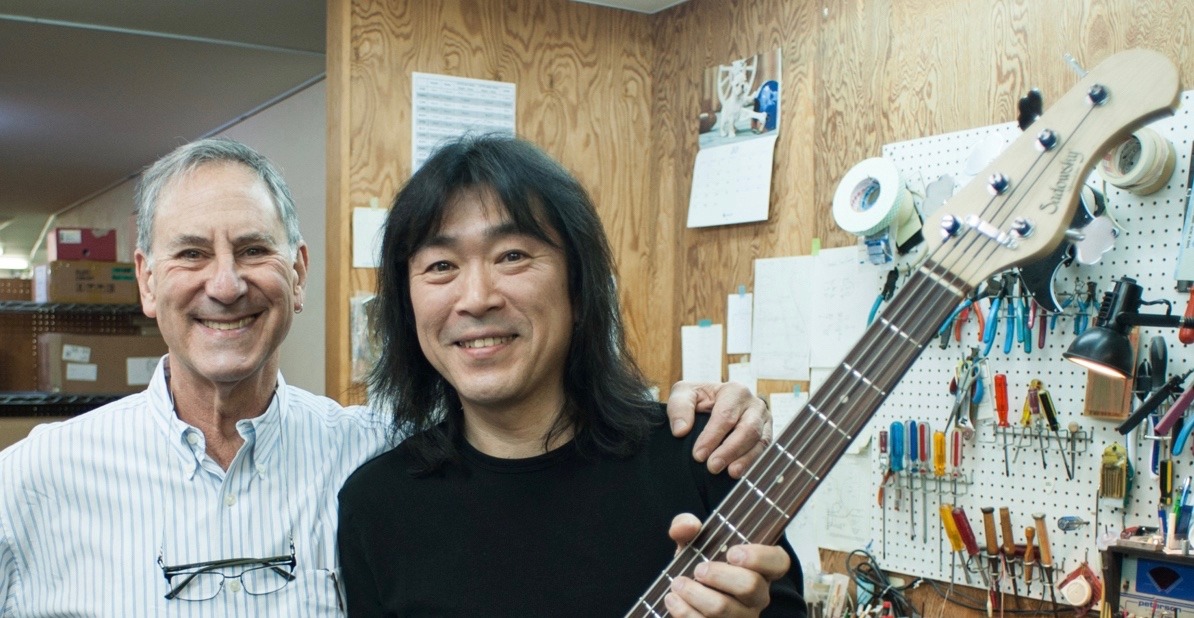 Recent reviews of the MetroExpress:

Available in our six most popular finishes: 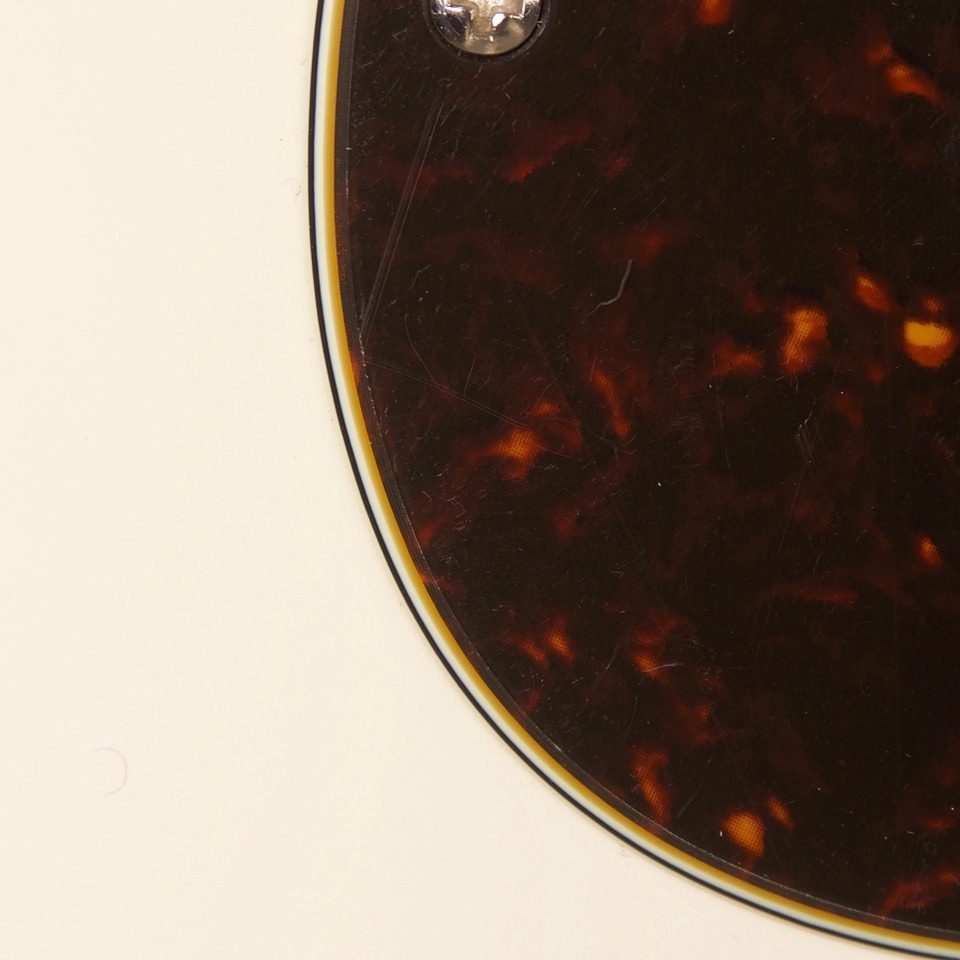 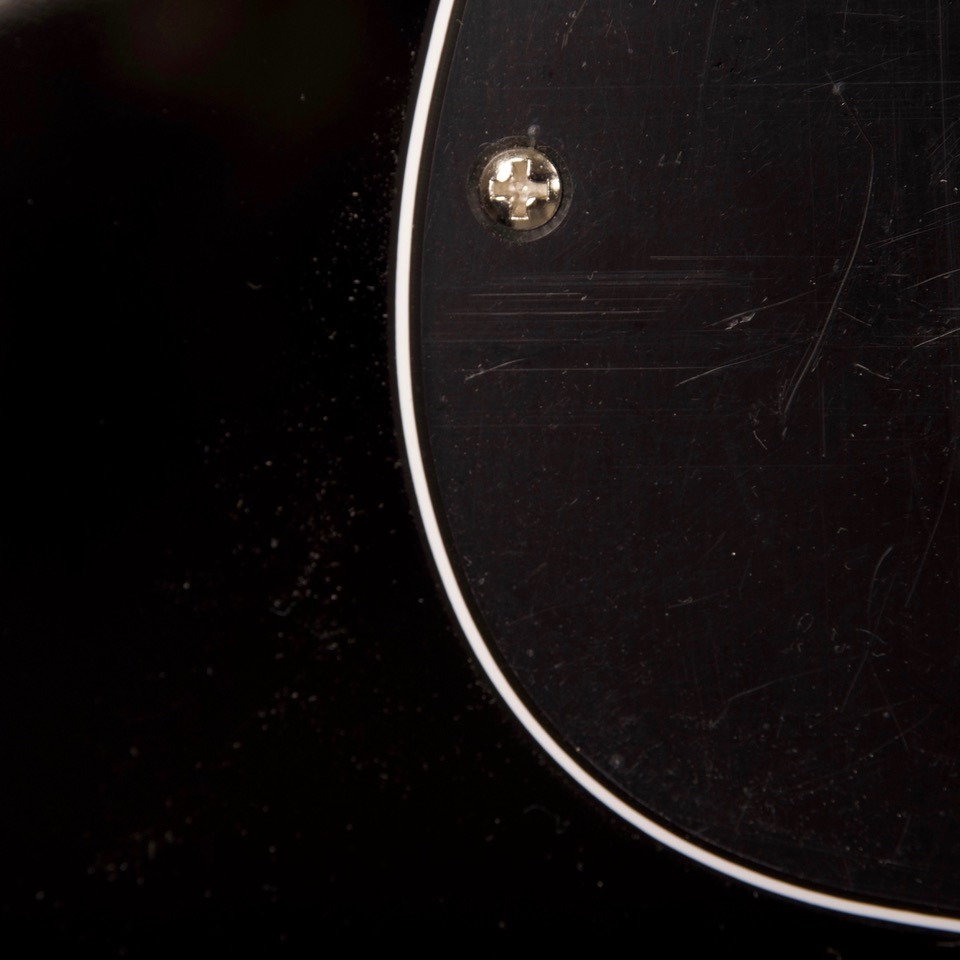 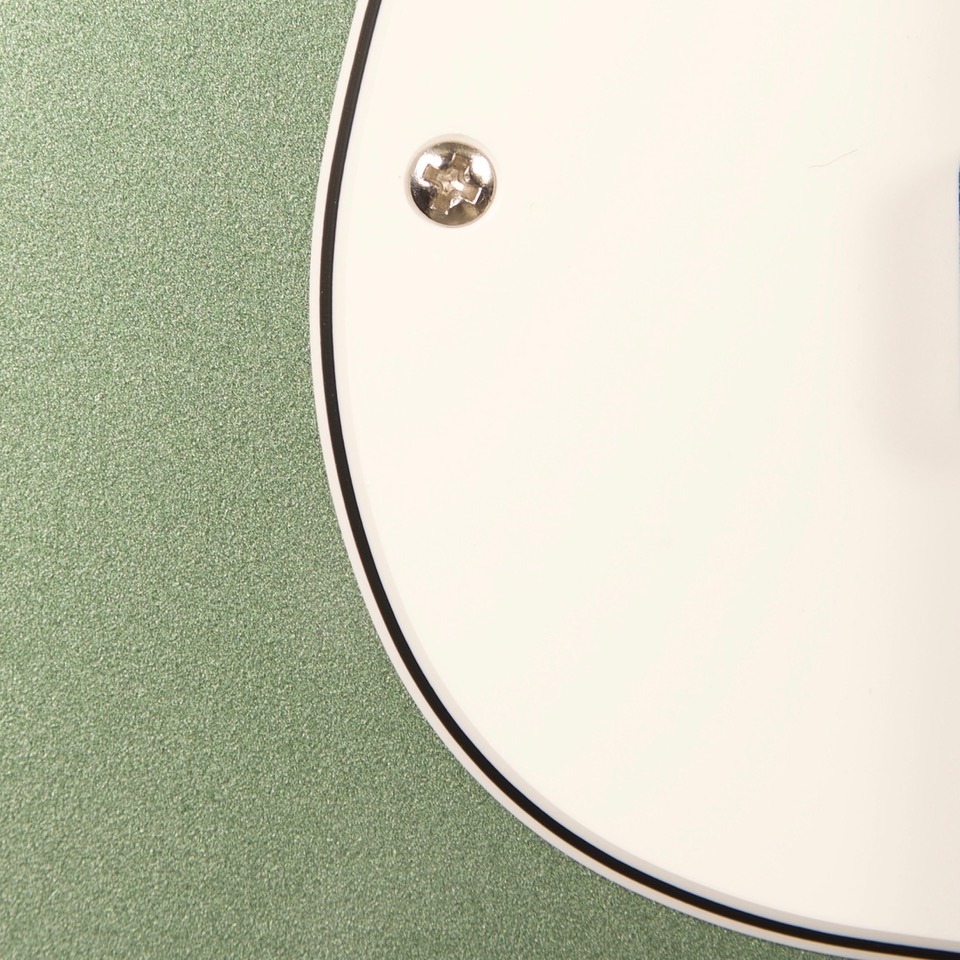 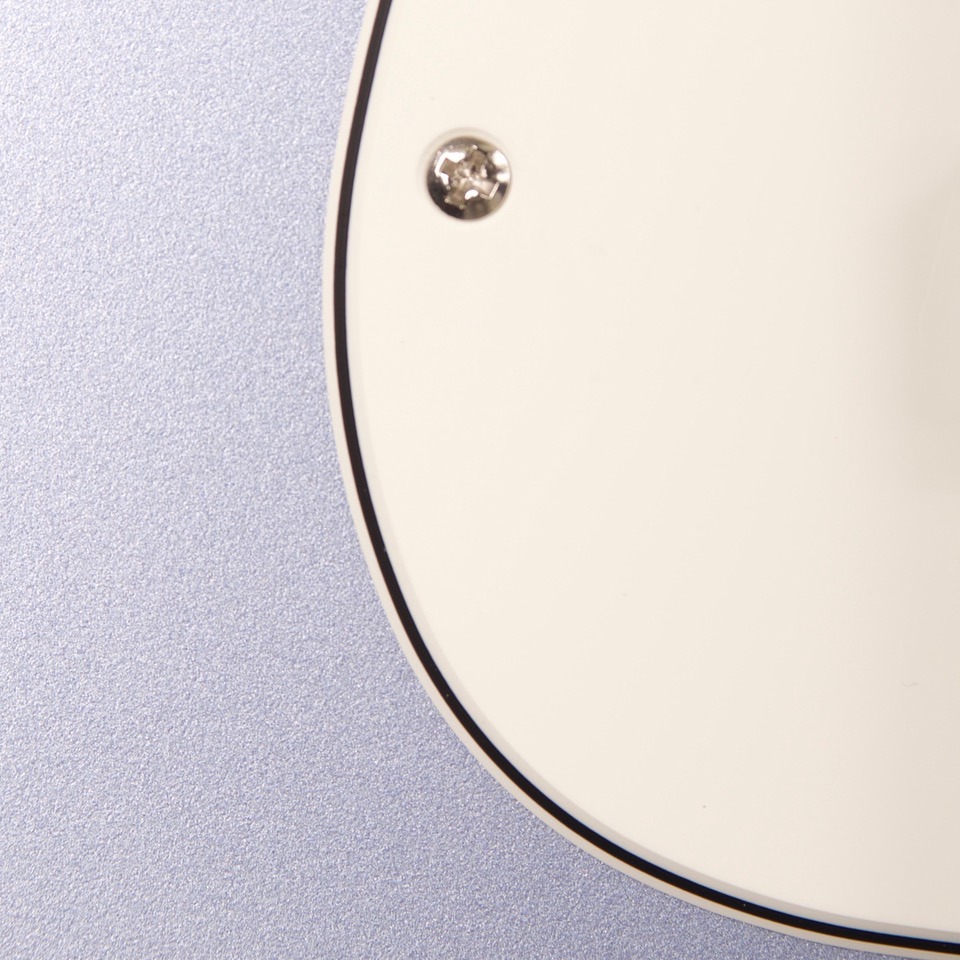 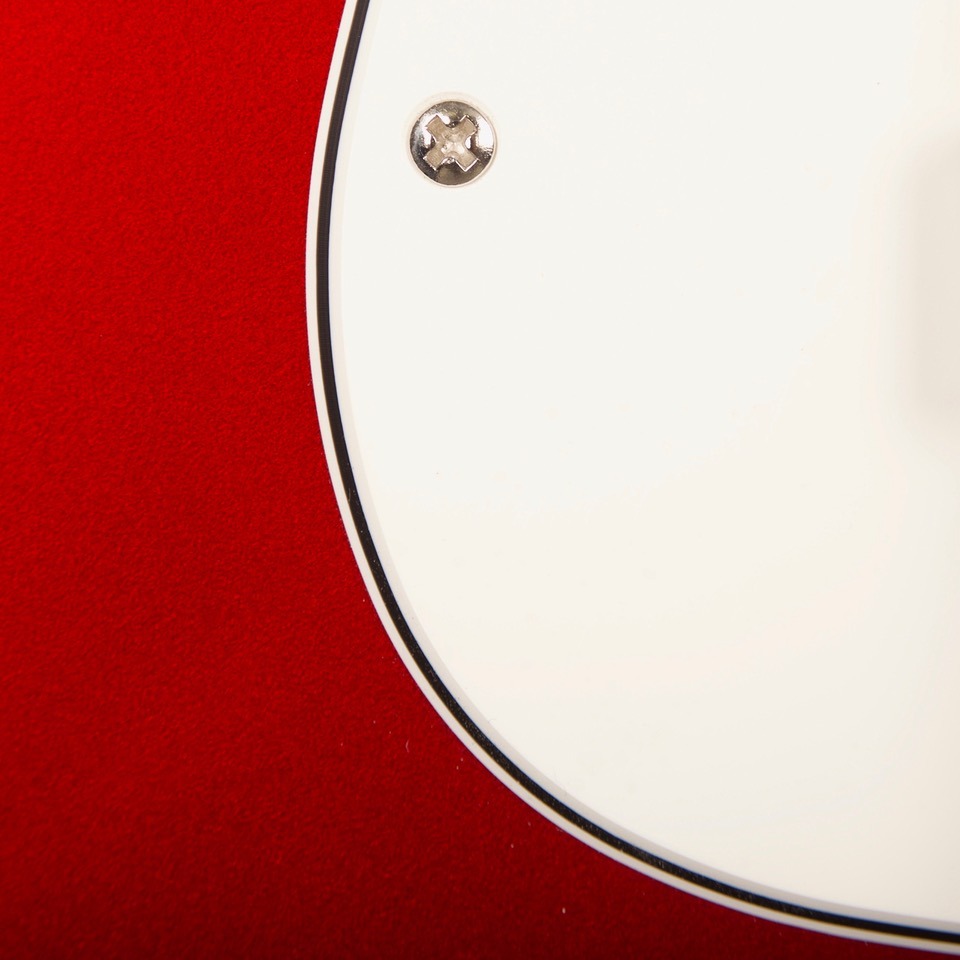 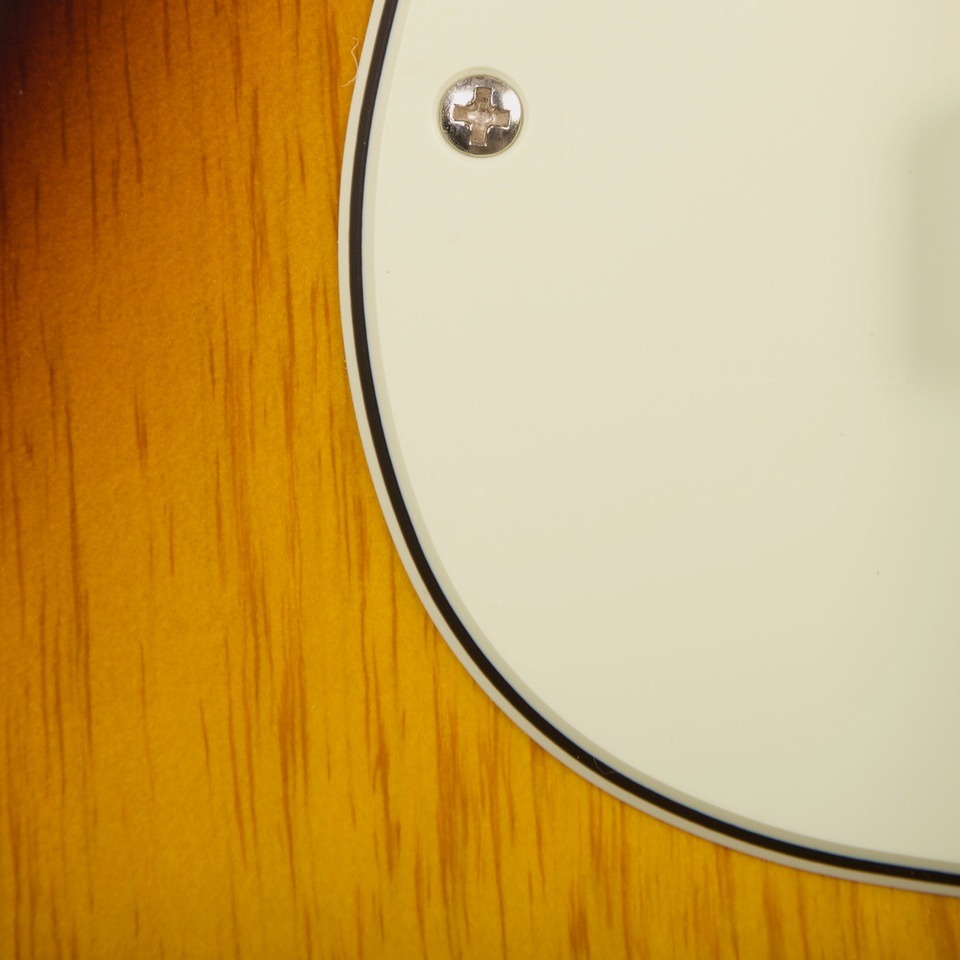