The result of four years of prototyping and collaborating, the Jim Hall Guitar is designed for the working musician as well as the discriminating collector.

Roger Sadowsky had maintained Jim’s guitars since 1982. Roger and Jim began to collaborate on a Sadowsky model and were committed to the idea that this would have to be a guitar that Jim would want to play, not just endorse. The Sadowsky Jim Hall Guitar met all of Jim’s requirements as a player.

After several prototypes, Roger refined the Jim Hall Guitar by reducing the thickness of the top and back to provide a more acoustic response. He reduced the depth of the body to control feedback, designed a new ebony tailpiece with a string ground, and shaped the neck until it felt just right to Jim.

Incorporating Roger’s sense of aesthetics and design, the result is a beautiful looking, feeling, and sounding guitar that has been enthusiastically received by Jim Hall and many other players worldwide. Sadowsky Guitars is honored to have had this association with the premier jazz guitarist, Jim Hall. Jim passed away on December 10, 2013 and we honor his memory with every Jim Hall Model we produce. 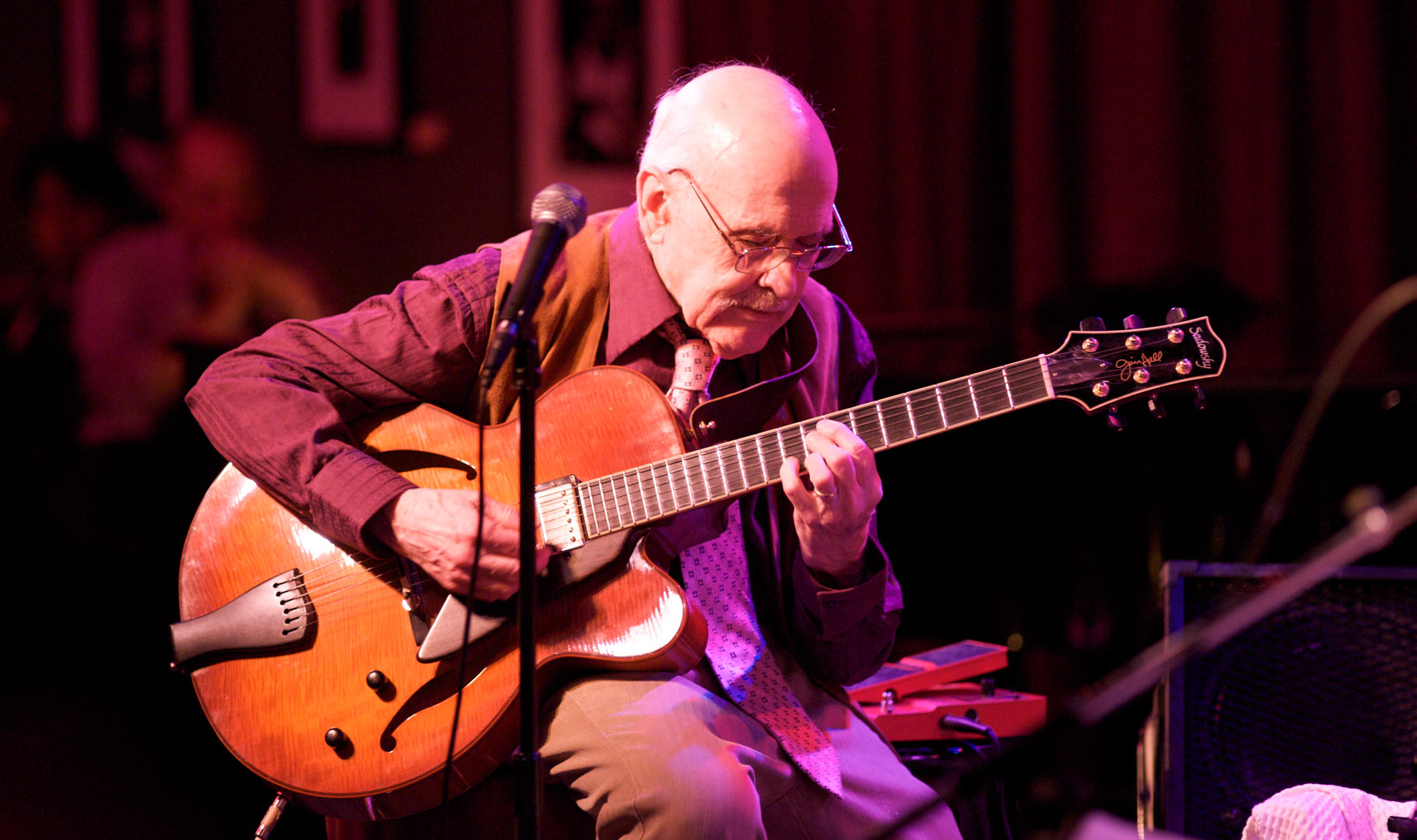