Frank Vignola is one of the most extraordinary guitarists performing before the public today. His stunning virtuosity has made him the guitarist of choice for many of the world’s top musicians including Ringo Starr, Madonna, Donald Fagen, John Lewis, Tommy Emmanuel, Lionel Hampton, the Boston Pops, the New York Pops, and guitar legend Les Paul, who named Vignola to his "Five Most Admired Guitarists List" for the Wall Street Journal.

Frank has recorded over 30 CD’s as a leader and has been a guest on hundreds of recordings. He has written over 18 educational music books, recorded the critically acclaimed, “Vignola Plays Gershwin” CD, and recorded 2 DVD’s for Mel Bay Publications. He has also produced 42 full-length video teaching courses for TrueFire.com, for all levels. His online one on one private lessons and online Jazz Studio continue to thrive, having reached thousands of jazz guitar enthusiasts throughout the globe. 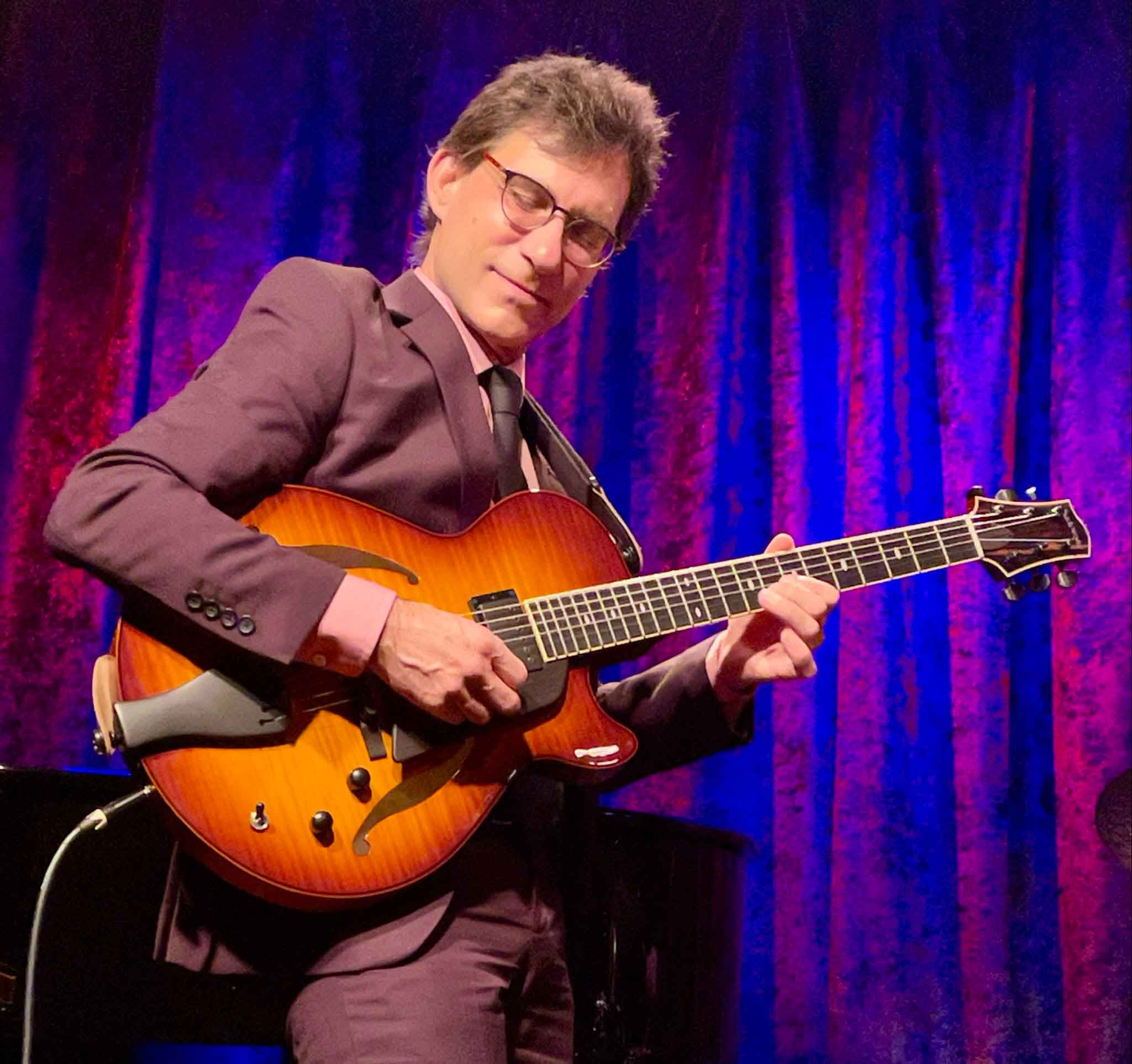 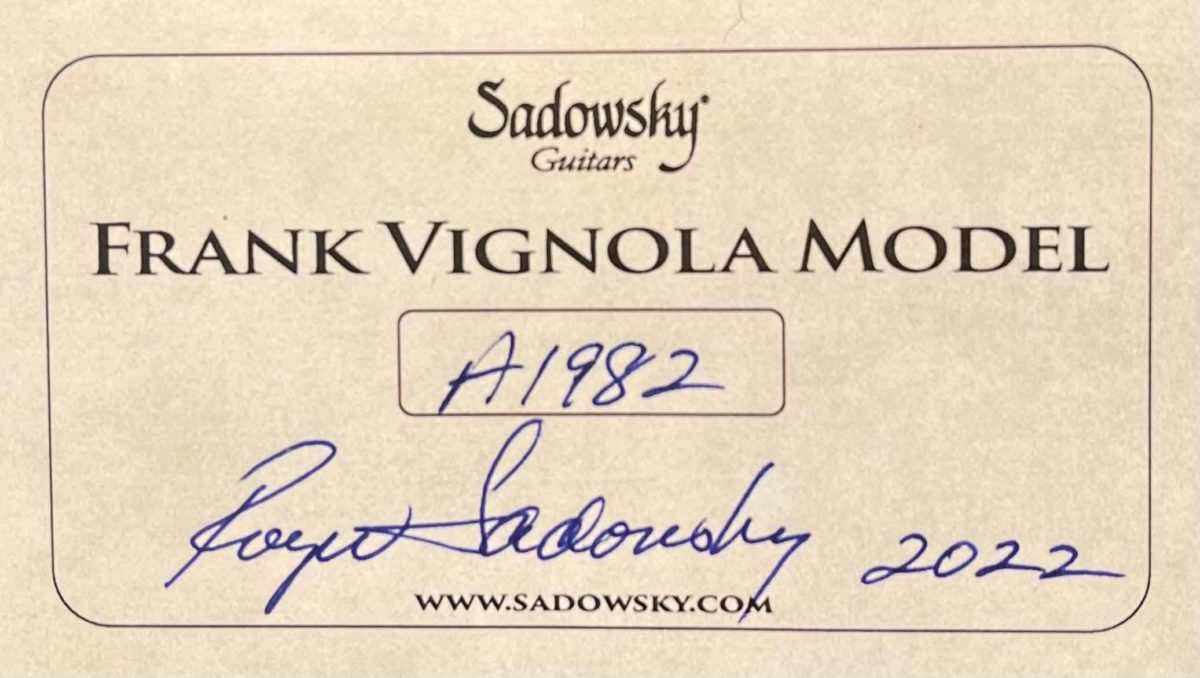