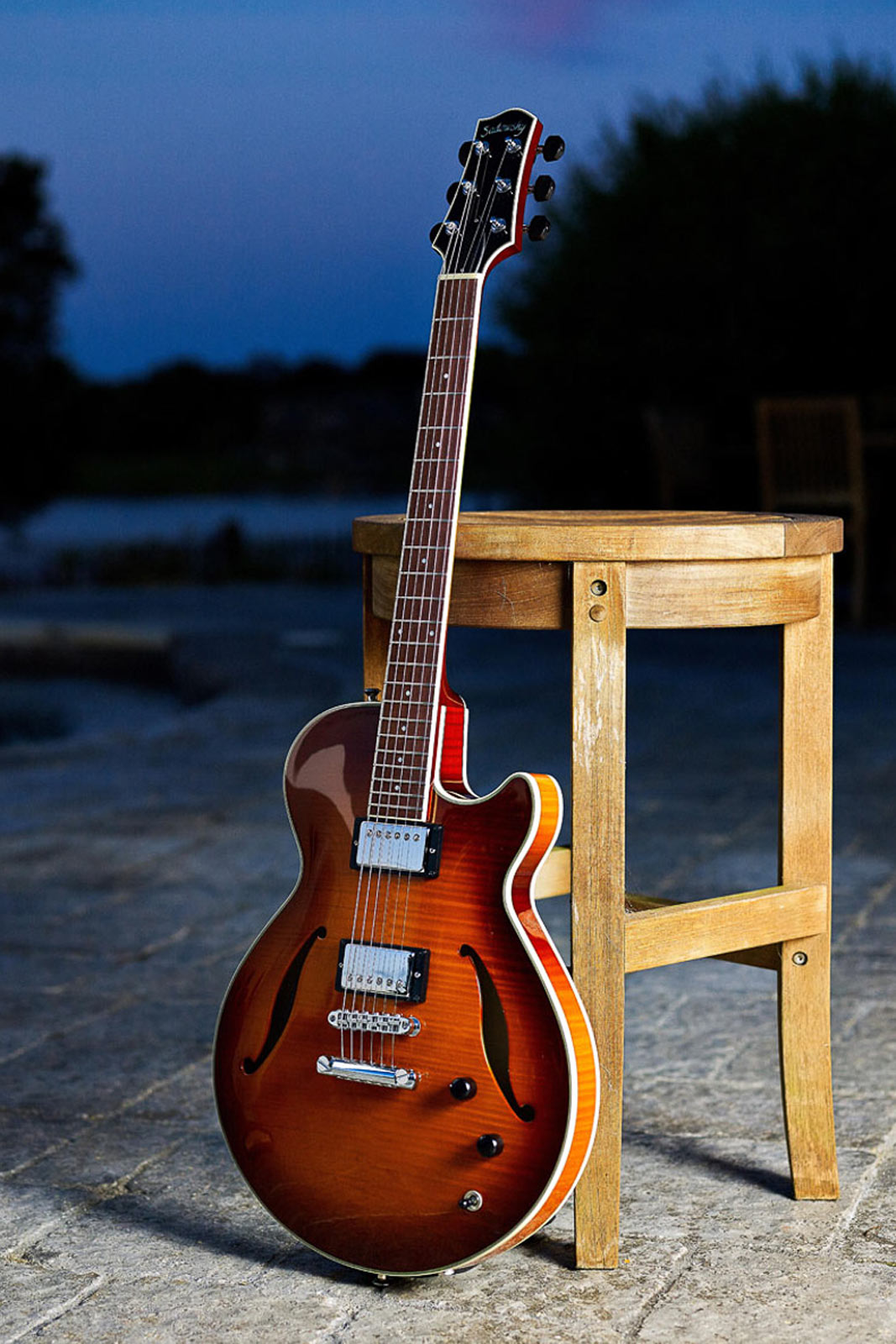 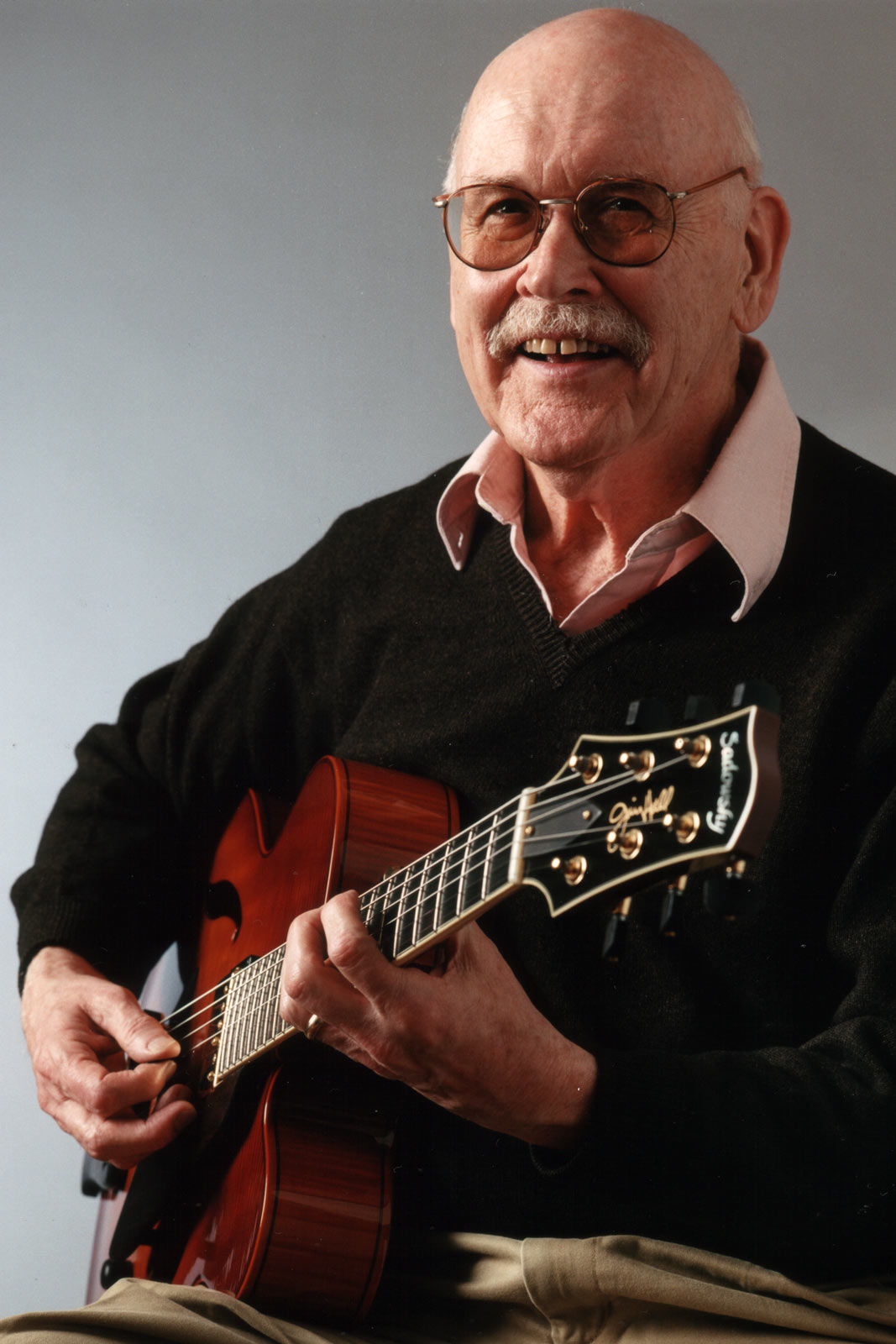 The first model produced was the Sadowsky Jim Hall model in 2003. This was a 16” 5-ply maple laminate based on Jim Hall’s D’Aquisto. Incorporating Roger’s design esthetic and structural innovations, the prototype was warmly received by Jim Hall. This was the first instrument he ever publicly endorsed, and he played it exclusively until his passing in 2013.

Players around the world have praised the guitar for its incredibly sweet amplified tone with a more focused midrange and lack of high end harshness, superior feedback resistance without compromising their inherent acoustic sound, a tone control that actually provides a sweep of usable sounds, a neck that reproduces the amazing feel of the D’Aquisto guitars and all of the 43+ years of expertise and passion that Sadowsky brings to the instrument. Subsequent designs have developed to the current three models: Jim Hall, Semi-Hollow (recipient of Guitar Players “Editors Pick” award), and the compact SS-15.

The Sadowsky Archtop fills a special niche in the archtop market. Since their debut in 2003, Sadowsky has established a new standard of quality, performance and affordability in archtop guitars. Sadowsky players include; Jimmy Bruno, Chuck Loeb, Russell Malone, John Abercrombie, Kurt Rosenwinkel, Lionel Loueke, Roberto Menescal, Andy Summers, Dean Parks and many others.

Sadowsky also designed the innovative True-Tone archtop bridge for superior intonation. Traditionally, archtops have either a non-compensated bridge or one that is designed for heavy strings with a wound G string. Jim Hall frequently used 11 gauge strings with a plain G which would have been impossible to intonate with a conventional bridge. Each Sadowsky archtop comes with two bridge tops—one for a wound G and one for a plain G.