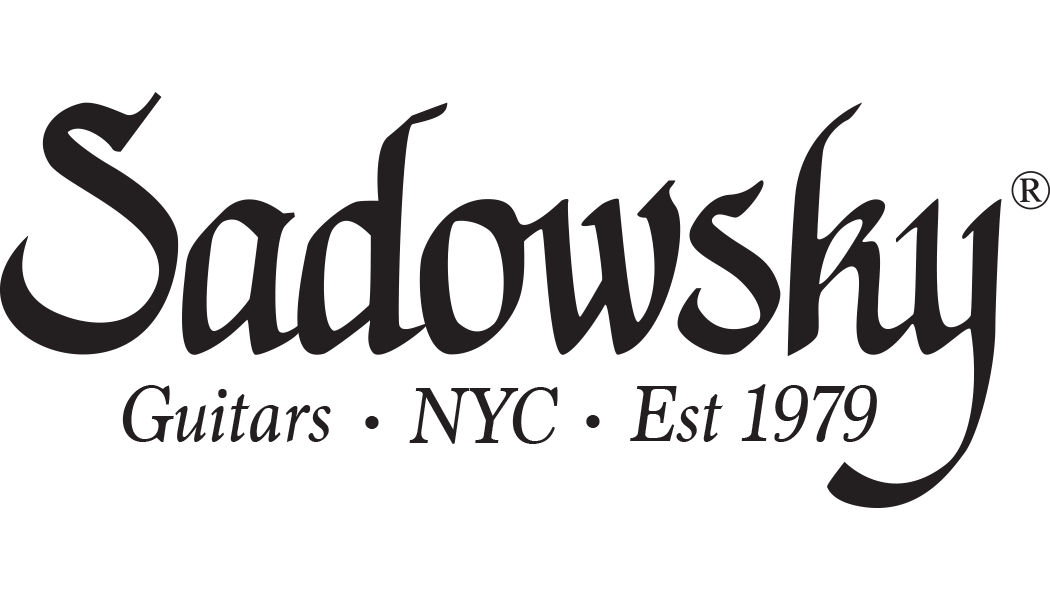 For International, go to:
https://shop.warwick.de/en/brands
Or e-mail Hans Peter: h.p.wilfer@warwick.de

Custom Order Form: Use our Custom Order form to create/price out the build of your dreams before you contact the shop.

Sadowsky Guitars is open by appointment for visitors between the hours of 2-4PM Monday-Friday. Please email roger@sadowsky.com to schedule an appointment. Mask and vaccine required.

Thanks for subscribing! Please check your email for further instructions.

Something went wrong. Please check your entries and try again.

A note about warranties from Roger Sadowsky:

I do not recommend purchasing any instrument online, anywhere, without a minimum of a 48 hour return window. Sadowsky NYC no longer sells instruments to dealers. We only sell direct to players and our warranty is only valid for direct sales.

Any issues with Sadowsky/Warwick instruments in the US should be brought to the attention of Warwick Distribution USA at: help@framuswarwickusa.com
For international, please contact Hans Peter Wilfer: h.p.wilfer@warwick.de

Roger Sadowsky is one of the most highly respected instrument makers in the world. He gained early acclaim for outstanding repair and restoration work on guitars and basses.

In the early 1980s, the heated vintage market increasingly pushed guitars and basses out of reach for working musicians. In response, Roger realized that it made sense to build instruments from scratch that incorporated all of the improvements that he had developed over the years. Additionally, his background in acoustic guitar building helped him to build lightweight, acoustically resonant instruments.

Today, Roger leads an experienced team that is dedicated to improving building techniques and finding innovative materials to build the best instruments for his customers.

After many decades of producing some of the world’s most coveted instruments, Roger’s greatest joy continues to be witnessing the complete satisfaction a customer receives when making music with a Sadowsky instrument.

"It all boils down to good materials, good workmanship, thoughtful design, and the ability to really listen to your clients." —Roger Sadowsky

Since 1979, Roger Sadowsky has worked with legendary musicians like Will Lee, Marcus Miller, Verdine White, Walter Becker, Jim Hall, and Chuck Loeb to create instruments that are timeless and cutting edge, with the legendary Sadowsky sound that is immediately recognizable both live and on recording.

Located just ten minutes from Manhattan by subway, our shop builds basses, guitars, archtops, and electric nylon string guitars. You can order custom instruments direct from the shop or find stock instruments for sale on our website, in our showroom, and at select dealers worldwide. We love our work and can't wait to build you the instrument of your dreams. 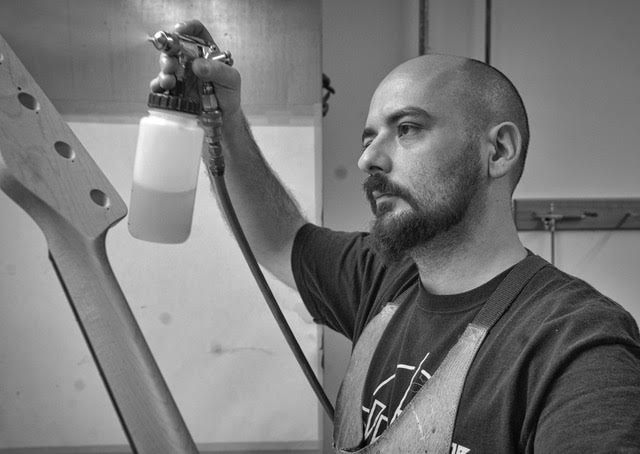 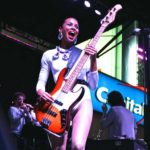 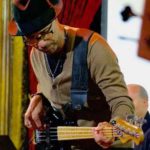